You are here: Home / Archives for The Shade Store 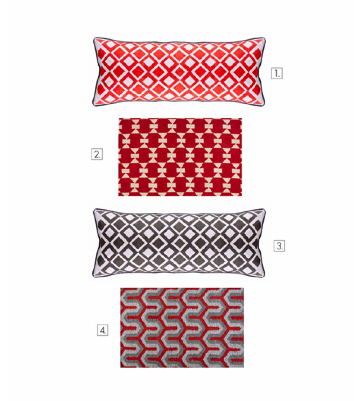 image A + C via aphrochic // images B + D via John Robshaw

Dwell Studio & The Shade Store shared suggestions on what to gift this Valentine’s Day in our guide, here are a few more picks to perk up your place.

While we all LOVE custom decor, there are times when a quick fix is in order. A last minute dinner party, parents in town, apartment on the market, et cetera, warrant eye – catching patterns. Call on geometric throw pillows and dhurries like these to do the trick. Liven up that sofa! 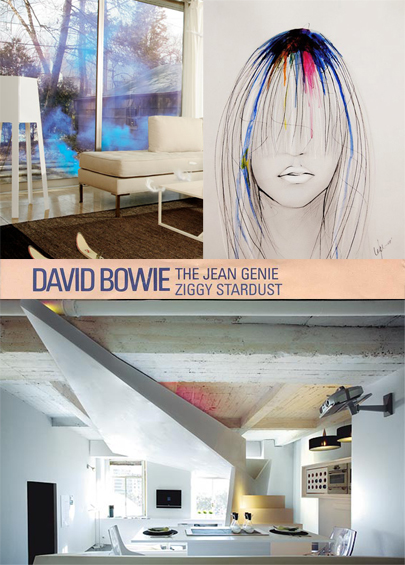 The Look // The Soundtrack

Certain objects grouped together evoke a feeling, while others allude to a sound. In this case, it’s Ziggy Stardust loud and clear.

Adjacent, an illustration by Leigh Viner who writes a superb lifestyle blog which chronicles her inspiration in fashion and music.

And to round things out, a shot of the not-round-at-all “Inhabited Fold”, a space designed by Spanish Architectural firm G&R Studio for Casa Decor Barcelona completes the set, all wrapped up in a David Bowie Bow.

Think about it: if your space/room/office had a soundtrack, what would it be? 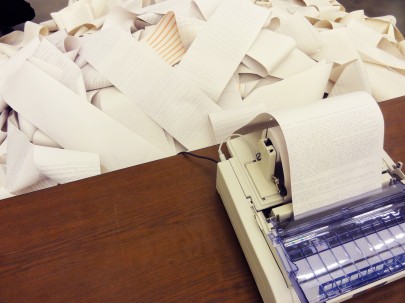 news by hans haacke // image by s. keefer of the shade store

To RSS or not to RSS? That is the question. Do you subscribe to your reads via feed or use the good old bookmark? We’re curious to know, but are content with you reading in any method, really. If you do RSS, TSS Blog (The Shade Store Blog) is now served the way you like it. Just add a cup of coffee.

Happy Social Media Week, oh, and the Mashable announcement is out! Perfect timing.

(About the image: Initially staged in 1969, artist Hans Haacke displayed News in Dusseldorf Germany. Now running RSS feed from over thirty sources, this exhibit fills exhibition spaces with current news from around the world.)

There are many companies we admire, and many reasons to admire them, but the biggie on our mind today is TOMS. While the general consensus is that they’re cool and philanthropic, they also do an incredible job of showing gratitude. 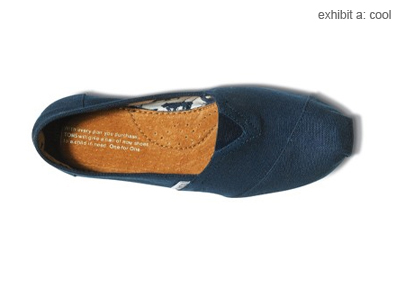 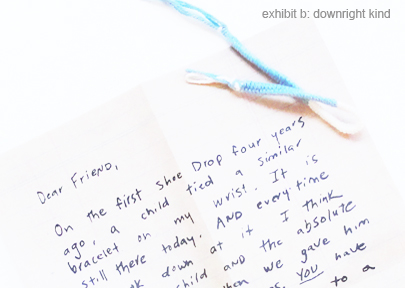 image A by toms // image B by s. keefer of the shade store

Over the holidays, we partnered with the Arbor Day Foundation, which is planting a tree in honor of each new customer. We felt great about it and decided to continue this practice throughout 2011. But even bigger, people genuinely appreciated it. We were surprised and psyched that they wrote, tweeted, and called.

Our letter from Blake went on to explain the significance of the enclosed bracelet and a reminder of the cause that is supported by a TOMS purchase. A little thank you goes a long way. Thank you, TOMS!