You are here: Home / Archives for Showrooms

The Shade Store is now open on The Upper East Side of Manhattan! Come visit our newest showroom, located at 1100 Madison Avenue, in NYC (between East 82nd & 83rd streets). See our entire assortment of window treatments in person.

Feel free to browse our product line and take home our catalog and free samples. The Shade Store’s Design Experts will be available every step of the way. 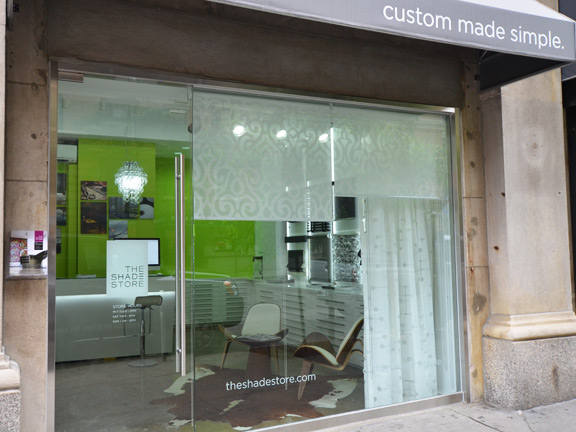 Storefront at The Shade Store- Upper East Side 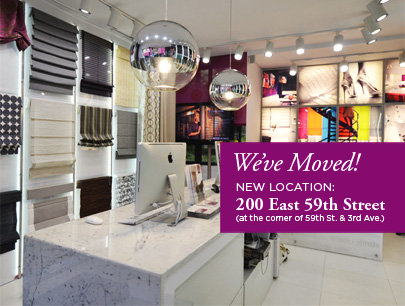 Come get your design on! Visit our New Midtown Location! This latest NYC showroom features a rotating inventory of our newest fashion-inspired home textiles and materials for all your window treatment needs.

Our Soho Showroom has begun to go through a beautiful showroom update. From brand new window treatment product displays and furnishings to new paint colors, lighting design and graphics. We’re almost done with the finishing touches. But here’s some pics of the work-in-progress ending with a nice shot from this morning… 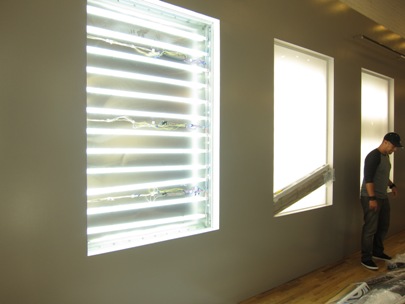 displays come down from the light boxes / photo by K. Taylor 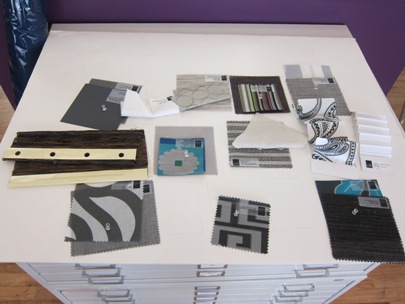 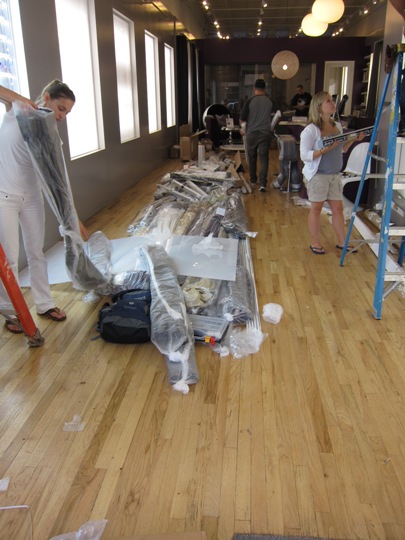 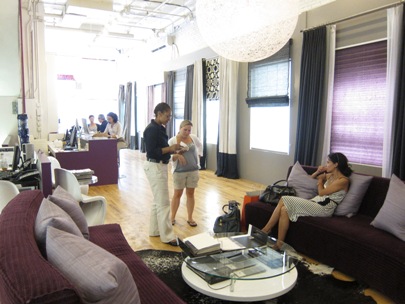 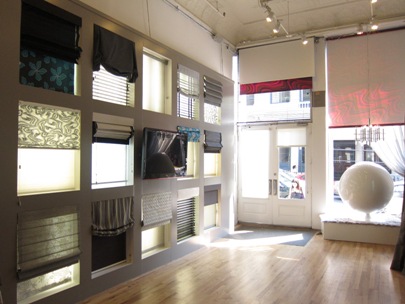 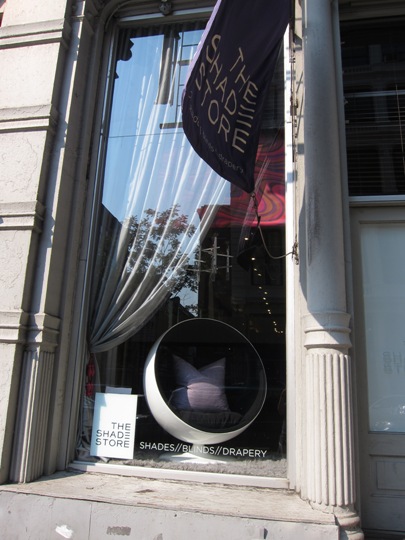 Storefront at The Shade Store / photo by K. Taylor 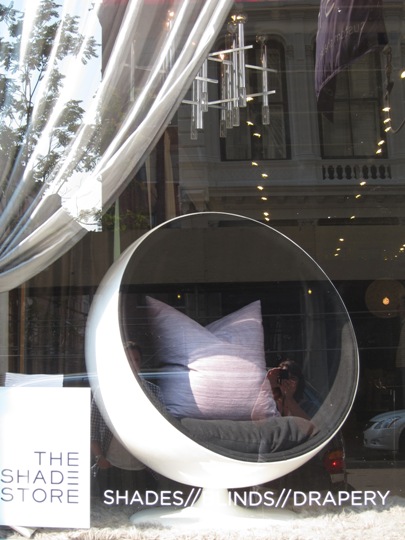 yours truly in the reflection / photo by K. Taylor

And there you have it. There’s a few more finishing touches to come, but we’re just about there. 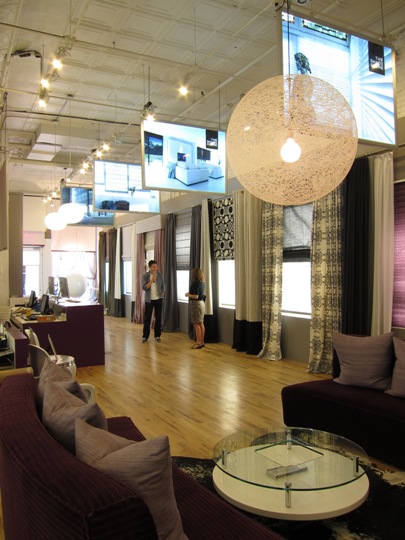 We’ve added a whole new set to our Flickr page too. Come visit us soon!

The excitement continues since we first opened the doors to our newest location in the West Hollywood section of Los Angeles this month. You may recall our L.A. teaser post with guest blogger, Nicole of So Haute Style, where she shared her favorite places in LA. This week we’re officially letting our customers know our doors are now open on Beverly Blvd. Our designers created a really fun graphic for the email announcement. 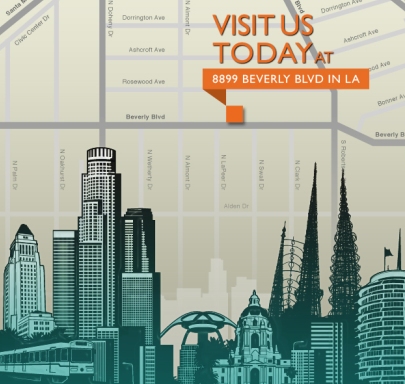 And, just in time for this post, some great Los Angeles Scavanger finds came through from Apartment Therapy today!

Come visit us at our Los Angeles showroom, where you can experience our custom-made window treatment products first-hand. And don’t forget to follow us on Facebook and Twitter!

We are growing more excited by the day here at The Shade Store NYC as the Spring opening of our Los Angeles store nears. To get you in the spirit,  the “it blogger” we love, Nicole of So Haute Style has joined us to share her favorite places in LA. Thank you, Nicole for writing this Day in LA guide!

Being a New Yorker where life moves at a frantic pace and the weather is often less than stellar, I find myself constantly craving the laid back, sunny, palm tree peppered vibe of Los Angeles. I visit LA several times a year and absolutely love the city. Whenever I’m in town these are my favorite places to stay, shop, eat and see:

The Scoop: Hands down, my favorite place to stay in LA is the Chamberlain West Hollywood which also happens to be just a few steps away from the new Shade Store location!  The Chamberlain is tucked away on an inconspicuous residential block and is so quiet and low-key you’d never know you were right around the corner from one of LA’s busiest intersections. The rooms are HUGE, each one with its own fireplace and balcony…and the Hollywood Regency-meets-Asia inspired decor throughout the hotel is simply stunning. The hotel also boasts an ultra chic rooftop pool and a restaurant with simple, yet really amazing cuisine and a cute little courtyard for alfresco dining. Most importantly, the service at The Chamberlain is phenomenal! I’ve stayed at many hotels in and around Los Angeles but I always keep going back to The Chamberlain.

The Scoop: This trendy LA eatery is self described as part lemonade stand, part grade school cafeteria and as the name suggests, Lemonade serves up freshly squeezed lemonade in a variety of unexpected flavor combinations. Think peach ginger, watermelon rosemary, pineapple coriander and tarragon pear. Lemonade also offers light and healthy fare including salads and sandwiches as well as an array of delectable deserts. My personal favorites to order are the Israeli couscous with wild mushrooms, Parmesan and truffle vinaigrette paired with blueberry mint lemonade followed by a slice of delicious lemon layer cake. Totally to die for!

The Scoop: Interior designer Peter Dunham’s beautiful home furnishings and fabrics shop Hollywood at Home is a go-to resource for LA’s top design insiders and style setters. The shop shocasess his own eclectic line of upholstery fabrics as well as signature lines from John Robshaw, Carolina Irving, Lisa Fine and Martyn Lawrence-Bullard. You’ll also fnd an array of unique hand made furniture and acessories as well as lighting and one-of-a-kind vintage treasures.

The Scoop: Fashionistas will want to hit Robertson Blvd which is one of LA’s chicest shopping destinations. Go there for trendy boutiques like Lisa Klein, Kitson, and Maxfield that you can only find in LA…and don’t be surprised if you see a celebrity sighting or two as the Robertson shopping strip is frequented by some of Holywood’s most stylish stars!

The Scoop: A culture fix is always in order during any trip and if you’re in LA, look no further than the Los Angeles County Museum of Art (LACMA), located in LA’s hip Miracle Mile District. The museum houses more than 150,000 works of art from around the globe that spans from ancient times to the present. Currently on view until March 27th is Fashioning Fashion: European Dress in Detail, 1700-1915 which chronicles the history of European mens, womens and childrens fashion design. Another must-see exhibit showcases the work of society photographer Larry Fink which features celerbities adn entertainment industry luminaries shot during Vanity Fair’s annual Oscar party each year from 2000-2009. The exhibition is titled Larry Fink: Hollywood, 2000-2009. 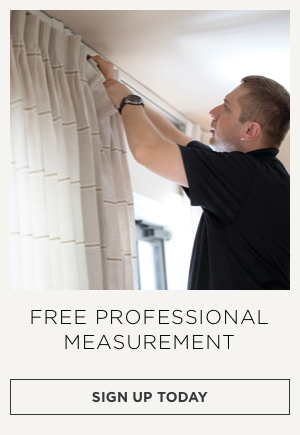 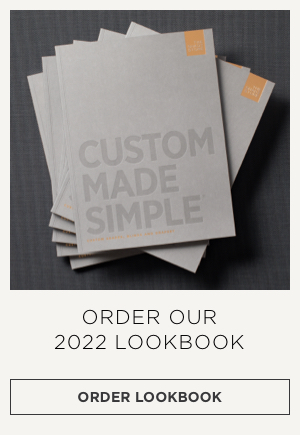 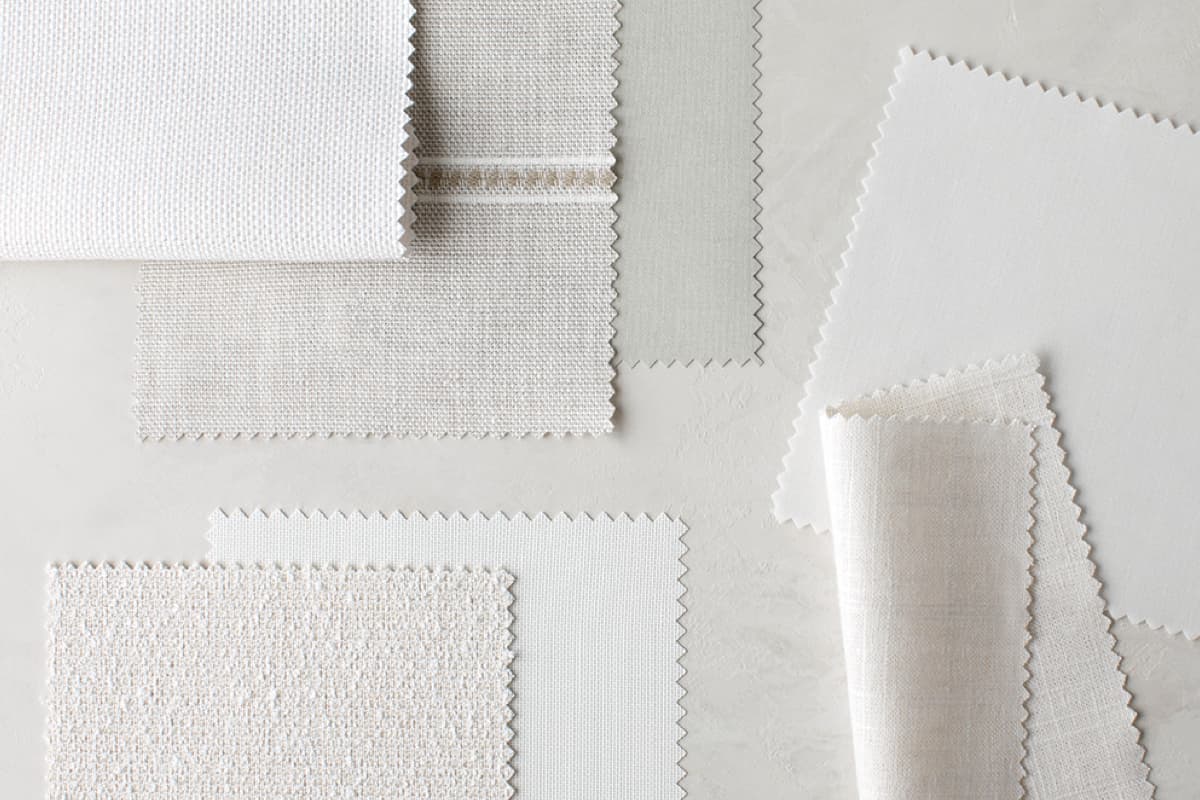